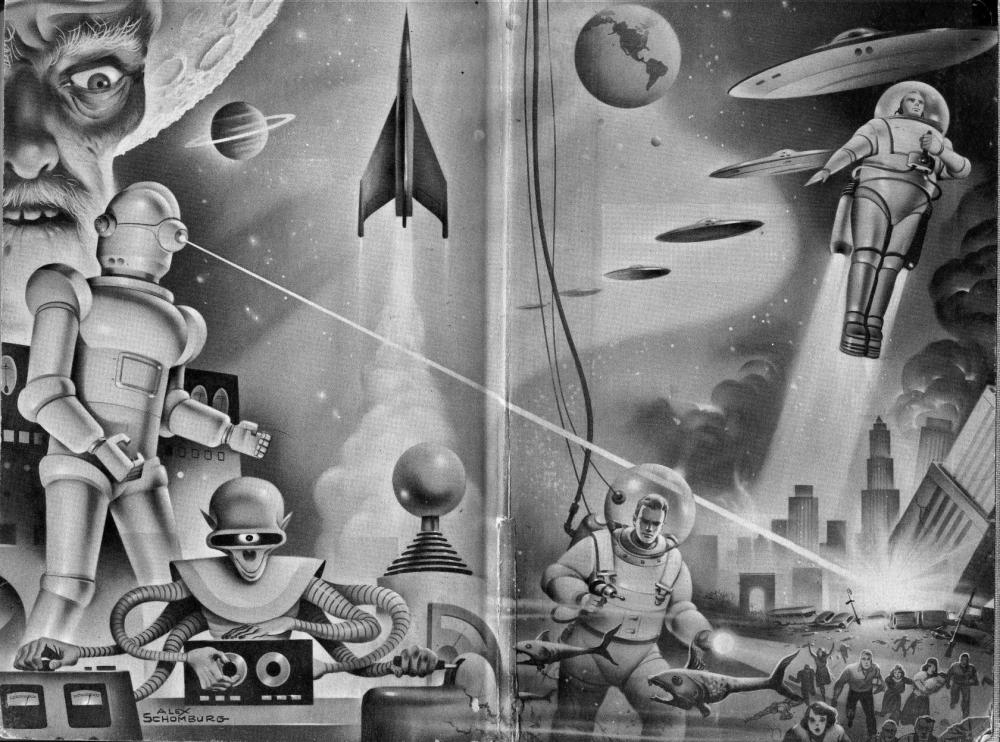 As a big fan of sci-fi theme, I made this site and named it after a short novel I wrote and publish on Kindle, Nostalgy for the Future.

Authors of Science fiction are great visionary people of our time, people who changed this world, using their knowledge, education and imagination combined into their ingenious work… They inspired discoveries in science and what is equally important – they inspire is to see beyond the horizons and think out of the box, every day… 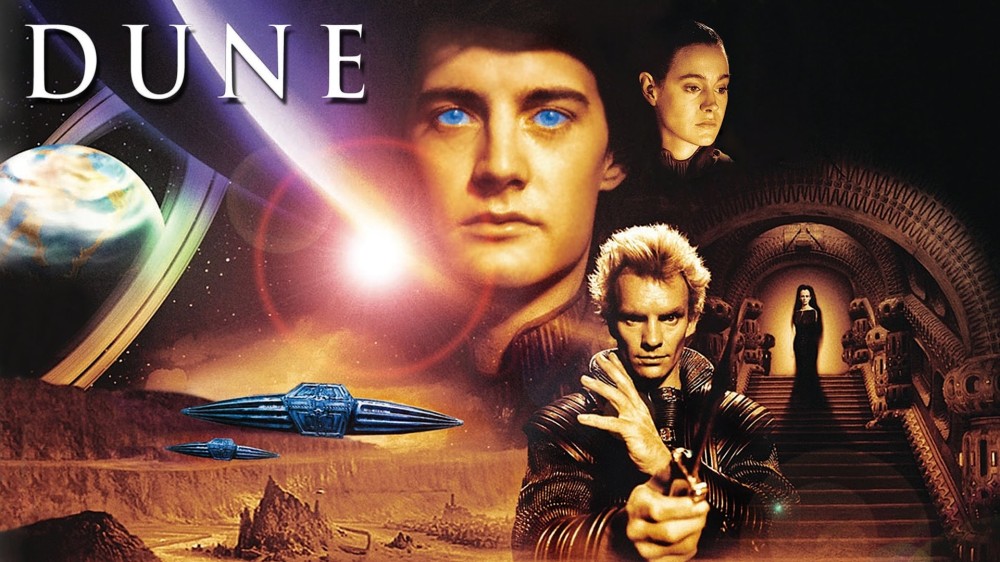 My favorite movies are Equilibrium; AI: Artificial Intelligence; Blade Runner; 2001: A space Odyssey; The Matrix; Back to the Future; Close Encounters of the Third Kind; 12 Monkeys; 5th Element; Avatar; Wall-e; Interstellar; and so many more… 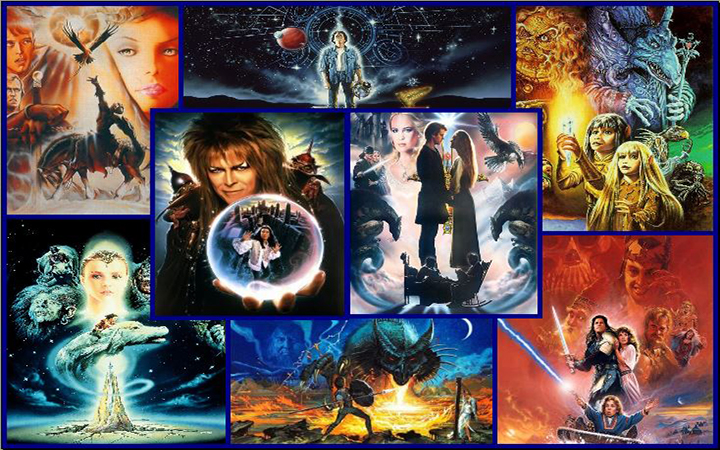 I love Sci-fi serials like Star Wars; Star Trek; Red Dwarf; Dr Who, and I am a huge fan of most famous representatives of Sci-fi geeks anywhere, serial The Bing Bang Theory. 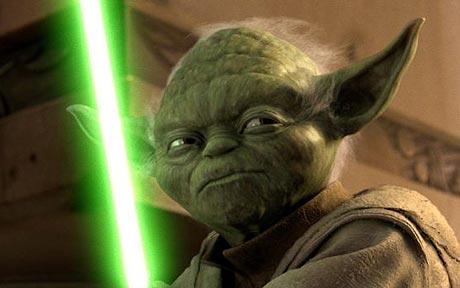 May the force be with You, always 🙂